The Oil Drum Becomes a Subsidiary of Fox News

It's April Fools, but it might as well be true. Rubert Murdoch's fascist black heart would be proud with palpitations if he learned about "New Age Nazi" censorship: deleting dissenting comments; for the particularly recalcitrant scoundrels, the royal "Drum boot (my scarlet mark is still fresh:))." Why... for a small parcel of good farm land, a couple of wheel barrels, a dopey crew of new age slaves drunk on peak oil Kool-aid, plus Jim Jones' ever-reverberating loud speakers, I bet Rubert could fetch the "Good Nazi" Oil Drum handsomely; enough for Mathew Simmons to delightfully shout, "Empire!"

The new age hippies and grungies, who comprise a large readership of the Drum, may be markedly different from a segment of Fox News' audience - say, overweight and undereducated trailer-trash, flannel shirt-wearing truck drivers, and portly "bible belt" moms -; but they share one principle in common, and that's the pacified, pensive appetite of being spoon-fed bowdlerized garbage without taking a moments' thought, and trying something different from the "other view points" buffet. 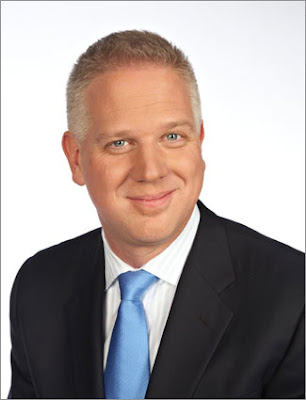